A Love Letter to Film

Awards season has come to an end and so this valentine’s day we’ve been reminiscing over our favourite cinematic moments.  At Mad Dog 2020 Casting, we adore working on film of all scales, from short film festival entries to independent and foreign language films and box office blockbusters.  We’re proud to have provided background, walk on and featured Artists for the likes of Dunkirk, Bohemian Rhapsody and the upcoming Come Away.

“I’m drawn to filmmaking that can transport me. Film can immerse you, put you there.”

Film can be used as a learning resource, a moment to escape, relate and document history, but above all, a work of art.  Audiences continue to flock to the cinema, even with the popularity of online streaming services.  Whether it’s to see the most talked-about release or catch a favourite actor on the big screen, the audience for cinema is certainly here to stay.  According to the UK Film Association, cinema admissions in 2019 reached 176.10 million taking in a total of around £1,251.84 million. [source]

Senior Project Manager Arron says of the casting process: “From period productions to specific casting requests, every day is different – and it keeps you on your toes!  I thrive on getting people work in film and fulfilling casting briefs. I loved working on Spiderman: Far from Home – as well as booking the crowd, I managed to cast Tom Holland’s Stand-in for the project. As a Marvel fan, it was a dream.”

“Film can capture a moment of spontaneous life that will never be captured again.”

From The Legend of Tarzan to The Favourite, here’s what our Supporting Artists had to say about their experience on film sets with Mad Dog 2020 Casting:

“No matter how small your role is, you become a vital cog in something so much bigger which is rather satisfying.” – Douglas

“The Darkest Hour was certainly my best experience, working 3 days in my hometown then 3 days at Leavesden Studios – [I was] delighted to play a very small part in a great “Team” effort from top to bottom.” – Peter

“I worked on Alice Through the Looking Glass as a stand-in for Mia Wasikowska. I enjoy working on set, no matter if it’s being extra, stand-in or actor.  Working with Mad Dog 2020 allows me to work on big Hollywood productions.” – Natalia 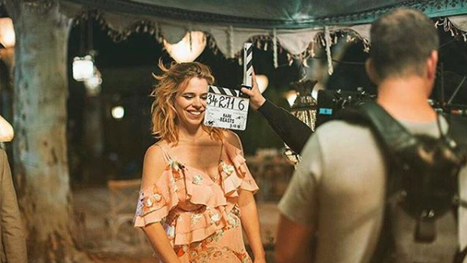 We love spotting our Supporting Artists on-screen and our Project Managers are proud to be a part of the creative process behind some of the most critically acclaimed productions.  Senior Project Manager Jess recently worked on Billie Piper’s directorial debut Rare Beasts:

“It was great to be part of the creative behind the directorial debut of an actor whose work I follow.  It was particularly great to see the film doing so well at the Venice Film Festival as well.  Above all, the project was so varied also meaning casting requests would suddenly take a U-turn on many occasions.  The more memorable roles to cast were some real-life street entertainers for filming on the Southbank.”  – Jess – Senior Project Manager

“When we were casting SA’s for Dunkirk we held an open casting in Swanage.  A few SA’s from a re-enactment group turned up in full 1920’s attire! I really enjoy it when people go the extra mile!” – Arron – Senior Project Manager 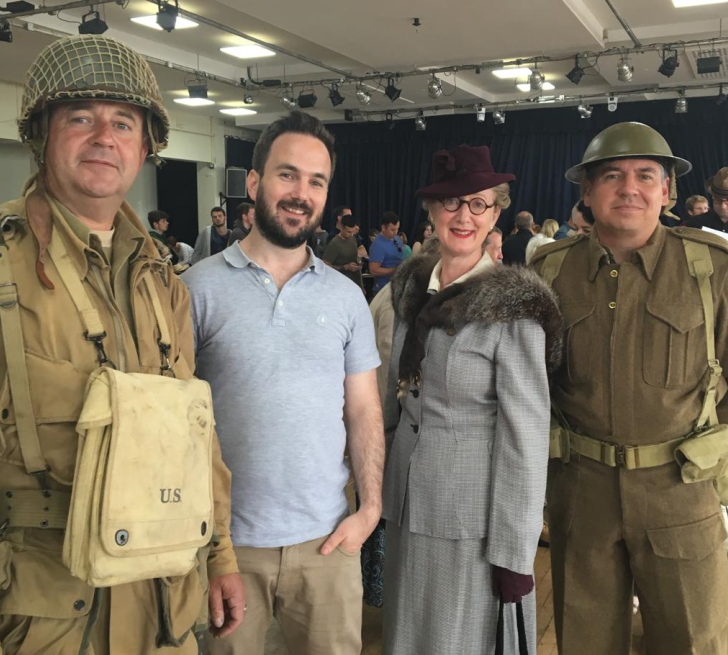 “Every time I go to a movie, it’s magic, no matter what the movie’s about”

Films are love letters themselves to cities, people and history.  Transporting audiences 50 years in the future, catapulting them into space, or taking a step back in time to a historic war zone – film is a true celebration of imagination.

In search of a leading actor body double, stand in’s or large crowds?  Mad Dog 2020 Casting are the ones to call!

Mad Dog 2020 Casting can help bring the pages of your script to life with script read-throughs.  If your production is near the final stages of completion contact Mad Dog 2020 to discuss a table read with our incredible Supporting Artists.