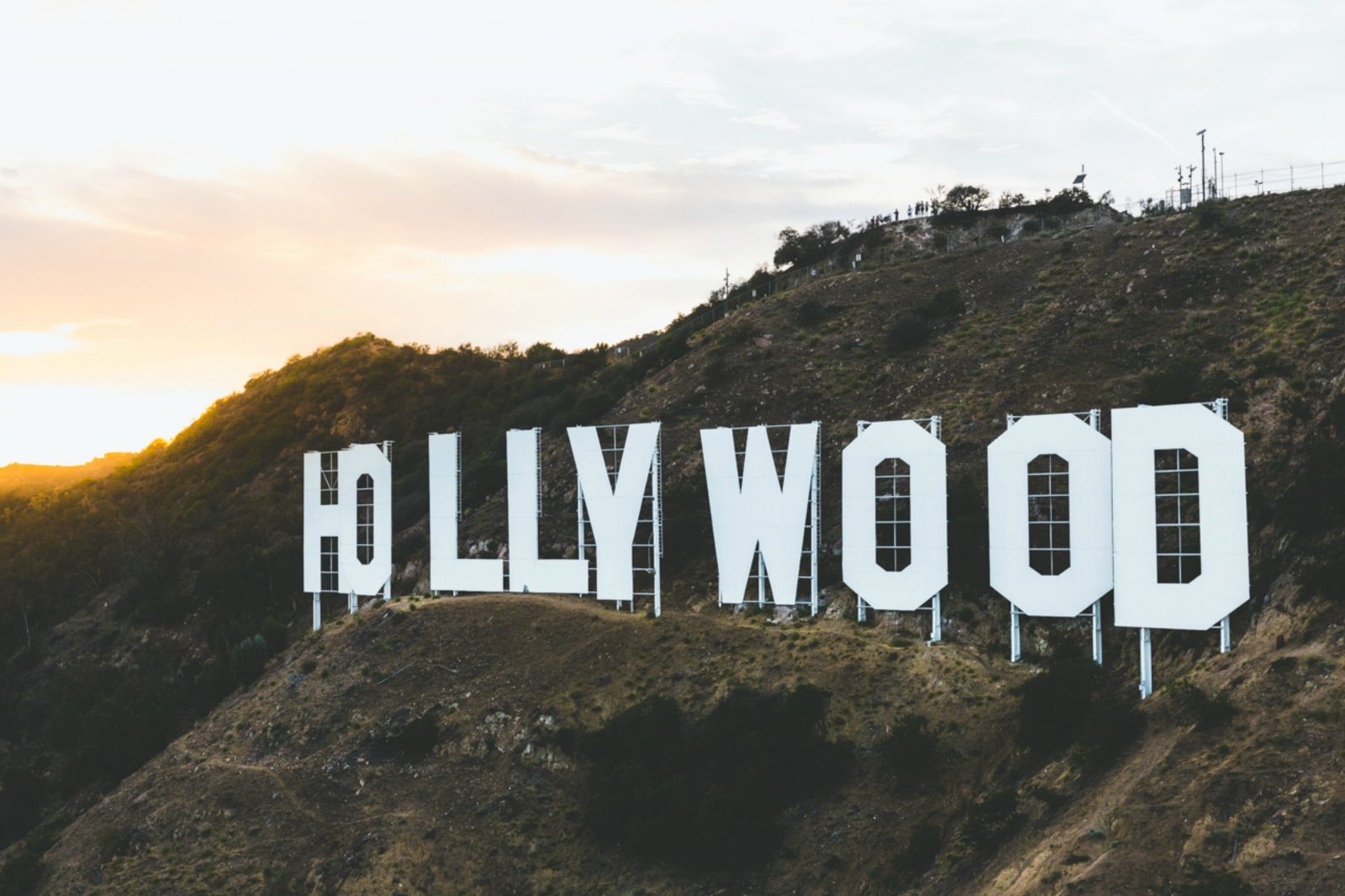 Making the entertainment industry a family affair, we take a look at the households spanning generations who have contributed to film, television and stage – from British acting royalty like the Redgraves to Hollywood houses such as the Coppolas, it would appear that sometimes, its just in the blood (or nepotism!)

Thespian lineage in abundance, the Fox family have long been a staple on the British TV and stage circuit. Perhaps the most widely known these days are Emilia (‘Silent Witness’) and brother, Freddie (‘Pride’) but their parents, cousins and in-laws are all in the business from agents to producers and writers to actors, with members married to the likes of Billie Piper and Richard Ayoade. Emilia took part in BBC’s ‘Who Do You Think You Are’ and explored the full extent of the family tree (which uncovered even more actors), expressing the great pressures such a lineage bestows as well as great privilege.

The Godfather of gangster films, Francis Ford Coppola has kept film making in the family and great film making at that. Francis’ musician father, Carmine, dreamed of writing a score for a movie and his son gave him his big break, writing the music for ‘The Godfather’, which he then went on to win the Academy Award for ‘The Godfather II’. The Coppola family tree spreads further than a lot realise, with actors, Nicholas Cage and Jason Schwartzman as nephews of Francis. The family has a fair few Oscars between them, spanning 3 generations. Queen of the indie films, daughter Sophia stands on her own with critically acclaimed films such as ‘Lost in Translation’ and ‘The Beguiled’.

Starting with Sir Michael Redgrave and his wife Rachel Kempson, both actors and part of the acting set that included Lawrence Olivier, the couple kept the acting in the family. With all three children (Vanessa, Corin and Lynn) following in their footsteps, and subsequently, Vanessa’s daughters following suit. Daughter of Tony Richardson (acclaimed Director) and Vanessa, Natasha Richardson briefly linked The Redgrave dynasty to that of The Foxes with a short marriage to theatrical agent, Robert Fox, subsequently marrying actor Liam Neeson. The family hold more Academy Awards than you can shake a stick at from multiple disciplines and have collectively featured in more than 2,600 productions.

The Fresh Prince of Bel Air is the cool king of his own talented family with the whole family dominating acting, music and fashion. Willow, the youngest of the clan released her first pop single aged just 10 which went to number 2 on the UK singles chart. The whole family has worked together on films such as After Earth (Will and Jaden), Madagascar 2 (Jada and Willow) and I am Legend (Will and Willow) to name a few. Will has been ranked as the most bankable star worldwide by Forbes, amongst other accolades with a lot of his films breaking box office records. They are all involved with charitable organisations with Will and Jada even founding a school in California.

Descendants of the Swedish noble Gyllenhaal family, Hollywood brother and sister, Maggie and Jake are the children of a Screen writer (Naomi Foner) and Director (Stephen Gyllenhaal) and there is arguably no starrier siblings in film. Jake and Maggie Gyllenhaal are the first siblings to be Oscar-nominated for acting in the 21st century and they played brother and sister on-screen in ‘Donnie Darko’.