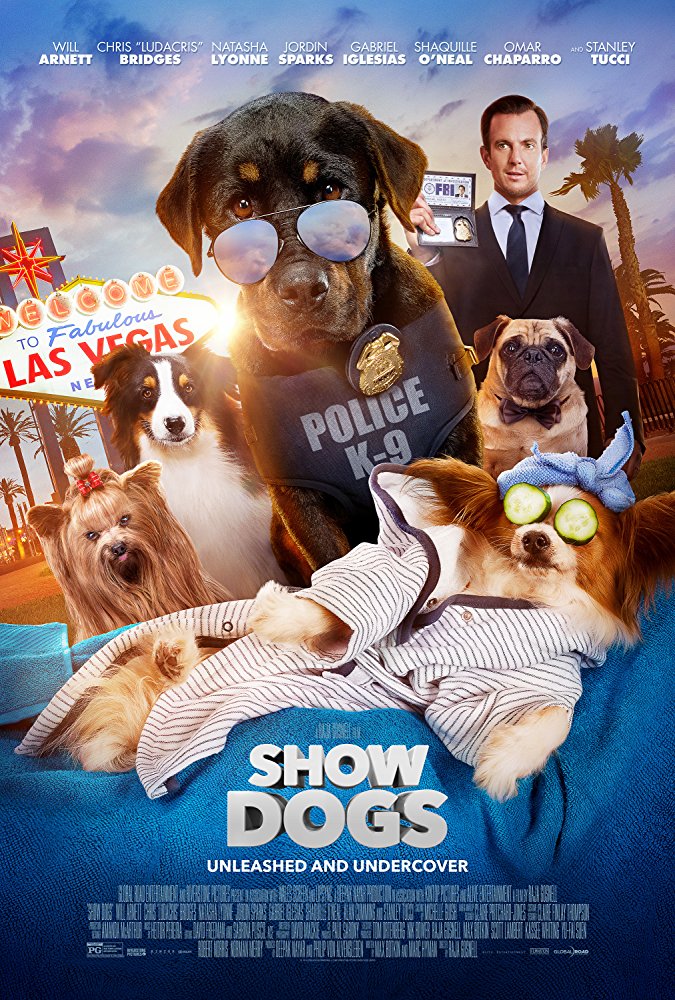 With this month’s release of ‘Show Dogs’, shot in Cardiff, it got the office talking about famous animals on film. Dogs certainly seem to dominate the movie market (‘101 Dalmatians’, ‘Beethoven’, ‘Marley & Me’ anyone?)  but here’s a rundown of our favourites:

Everyone’s favourite talking pig, this film spawned one of film’s most famous quotes: “That’ll do pig, that’ll do.” The gutsy little pig’s story covers a heart warming tale of defying social hierarchy’s and is a 90s staple. Interesting fact: 48 pigs were used during filming as little pigs grow so fast with 56 animal trainers to handle the nearly 1,000 animals on set…talk about logistics!

Cinemas much-loved four-legged friend, Beethoven is another 90s classic that made every child pine for a dog of their own. A realistic depiction of owning a dog, it likely crushed a lot of kids dreams of actually owning a dog! Interesting fact: Joseph Gordon Levitt made his film debut in this motion picture.

A heart wrenching story, the stage play is every bit as great as the film. Steven Spielberg’s 2011 feature tells the tale of a beloved horse sold in to the cavalry on the outbreak of WW1 and its journey back to its owner. Interesting fact: The main horse in the film also portrayed ‘Seabiscuit’ in the 2003 film.

Not your typical domestic animal-human friendship – ‘Free Willy’ ended up giving a platform to the poor conditions whales in captivity live in. Keiko (the film’s main whale) in particular.  Interesting fact: A donation hotline for Save the Whales Foundation featured at the end of the films credits which subsequently raised $20 million for the Foundation. Though it is a heart warming story, the film opened the gates to really make a difference in the mistreatment of Whales in captivity.

Congratulations to all the artists (& pets!) involved in ‘Show Dogs’.