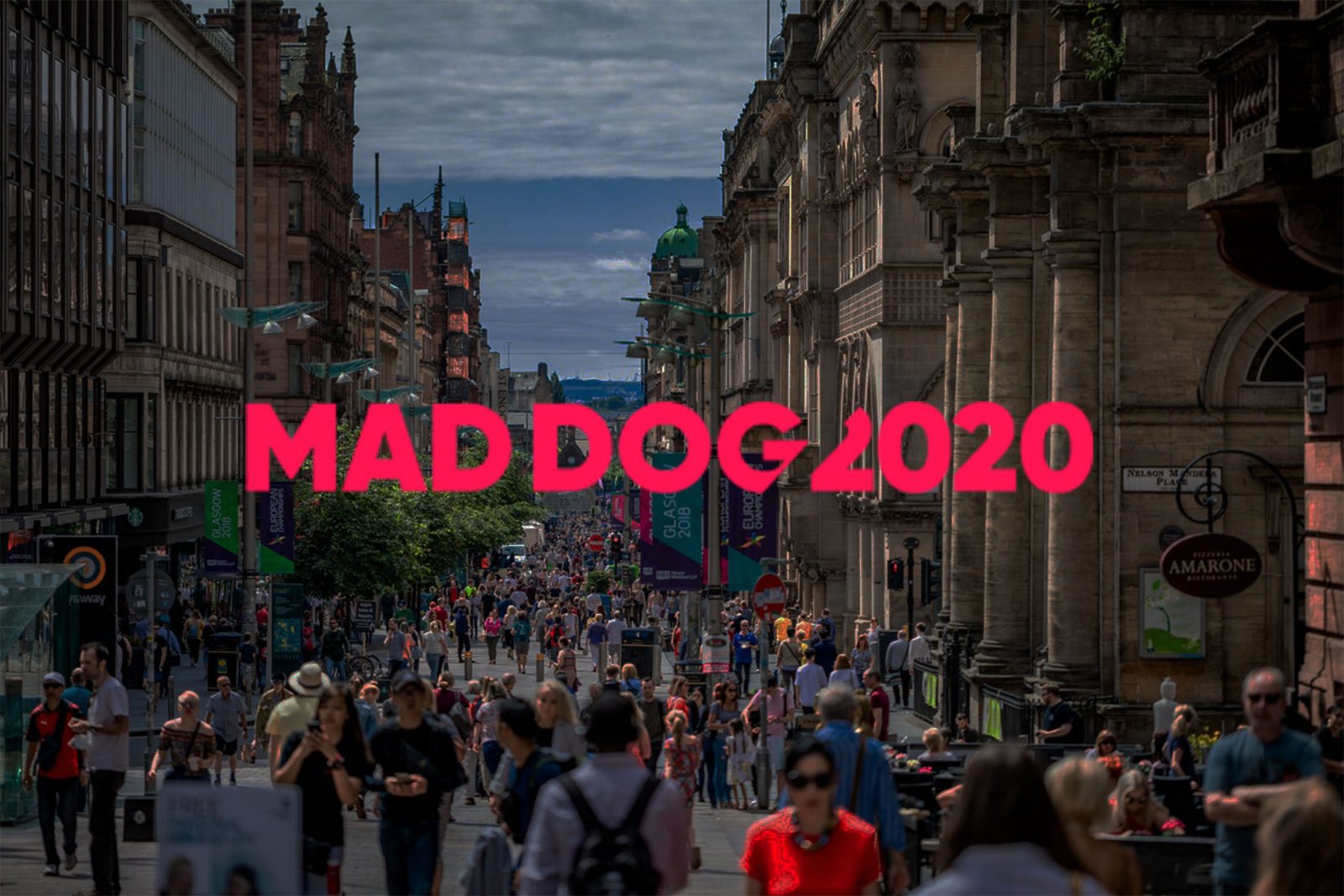 The Scottish film industry has witnessed a record few years of production and Mad Dog 2020 are happy to announce the opening of their Scottish office in Glasgow. Setting up in Trongate 103, the casting agency joins their partner BAFTA in the creative hub in the city centre.

Managing Director, Krissi McIlquham talks of how the office opening is a natural step for the company, “Scotland has long been known for its amazing location-based filming thanks to its stunning scenery and seeing all the investment and progression in the arts in general in Scotland, we are very excited to be opening our fourth office and first in Scotland.”

The UK film and television industry as a whole has experienced a boom but Scotland in particular has seen production spend more than double in the last 4 years with Creative Scotland reporting a £26 million surge in just over 12 months. With plans for new state of the art studios in the pipeline, there has never been a better time to head north.

Mad Dog 2020 has offices in London, Manchester and Cardiff and has enjoyed a very successful 2018 following its first 12 months since merging two of the UK’s biggest casting agencies, Mad Dog Casting and 2020 Casting. The agency has worked on Outlander, T2 Trainspotting, BBC’s Clique and many more productions in Scotland.

Heading up the office is Senior Project Manager, Jill Gilogley. A Glasgow native, Jill has worked in casting for the last 10 years both in London and Scotland, “Being part of showcasing Scotland and working with local cast and crew makes you feel incredibly patriotic. Bringing the rich history and stories to life on home soil is so exciting and I can’t wait to see what the next few years has in store for the industry in Scotland.”

ScreenSkills is partnering with @WarnerBrosUK and @NetflixUK on a pilot to offer more opportunities for people from under-represented groups to get apprenticeships in TV & film. http://bit.ly/30O7o6Q #Apprenticeships #film #tv