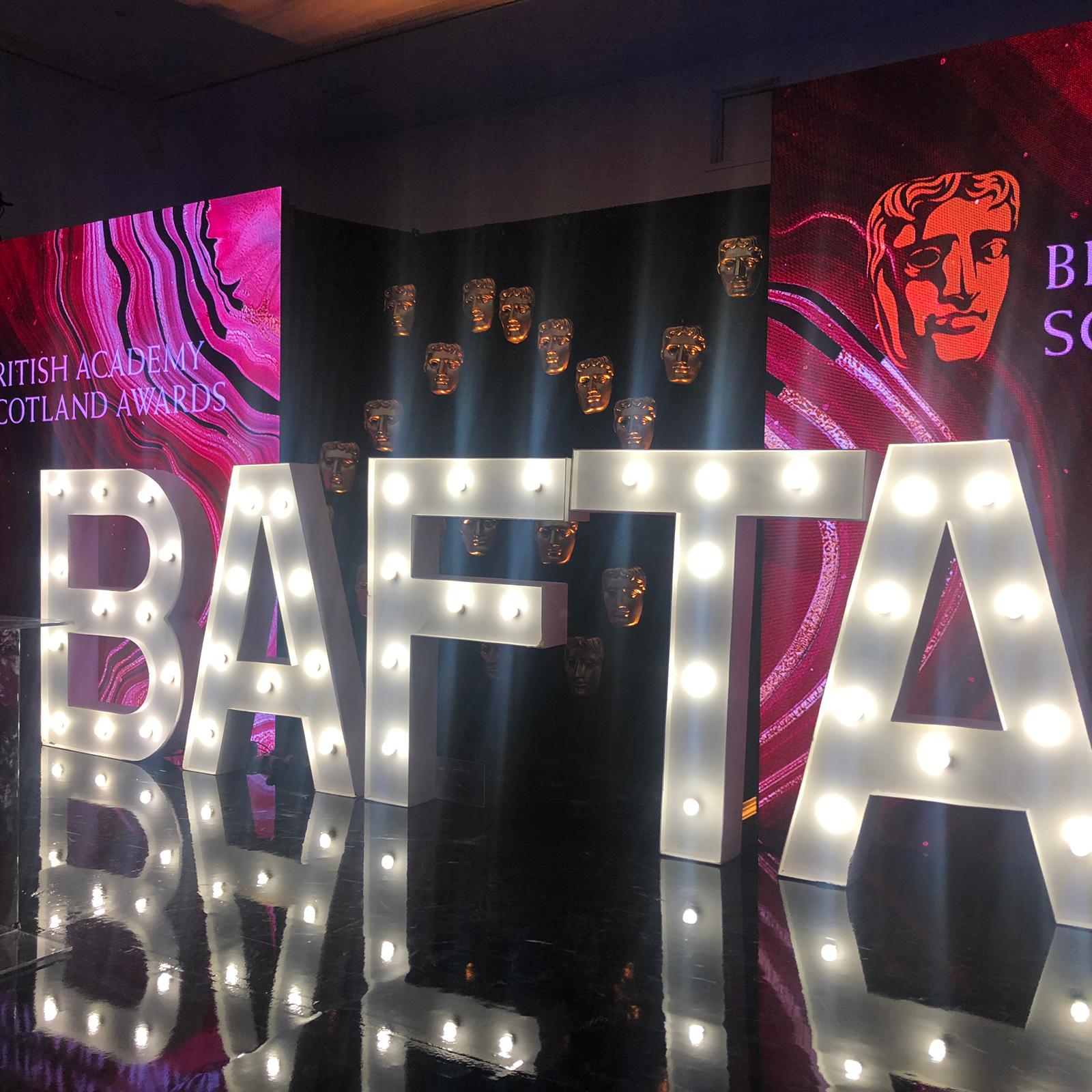 The star-studded BAFTA Scotland Awards took place in Glasgow last night and we were honoured to be in attendance at the annual ceremony.

Recognising the best in Scottish Film, Television and Gaming, the BAFTA Scotland Awards have been an annual celebration since 2011.  Presented by returning host Edith Bowman, the evening celebrated nominees and productions released within the last year, either funded, produced, co-produced or filmed in Scotland.

Mad Dog 2020 Casting love to celebrate the hard-working individuals of the industry and we are proud to have worked on and provided Supporting Artists for some of this year’s nominated productions such as The Cry, Sex Education and The Bay.

We have enjoyed a Partnership with Bafta since 2015 and we proudly sponsored the official nominees’ party in Glasgow this weekend, as well as the BAFTA Cymru Nominees party held in Cardiff earlier this year.  Congratulations to all of this year’s nominees and winners, we can’t wait to see what you do next! 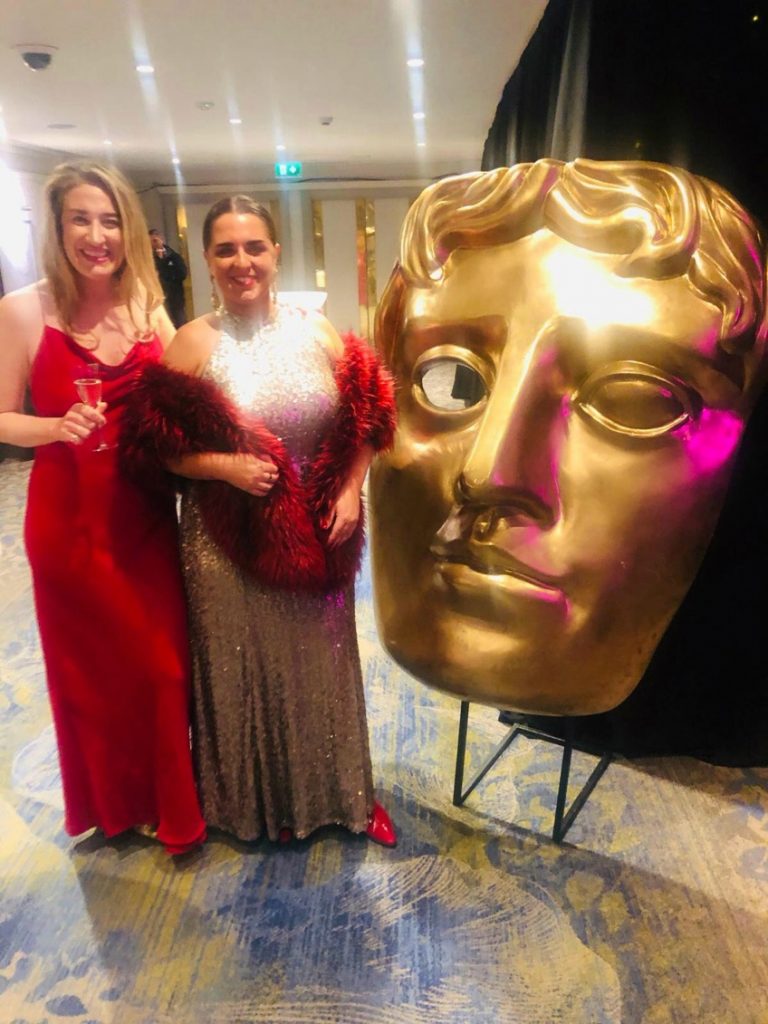